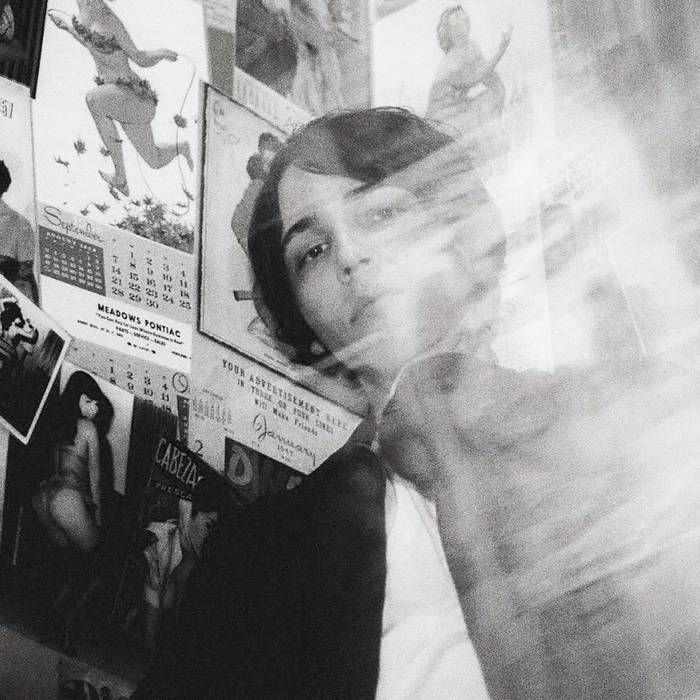 “I’m inspired by a lot of different musicians and artists, but some of the biggest I would say are The Cure and Elliot Smith.”

^ If that sounds like something you’d be into, you’ll most definitely enjoy the music of LA-based Johnny Goth (bandcamp / soundcloud). It’s a nice mix of quiet acoustic and emotional dreampop.

When did you start making and recording music?

I used to make some music every now and again for short films and was also in a band toward the end of high school, but didn’t start recording my own songs until around 2014 after discovering a few self-recorded artists that I was really into.

What’s your recording and production process look like? Has that changed over time?

I usually just mess around on guitar until I come across a decent melody then go from there and start recording/building off that. Once I lock that down I kind of fill in the blanks in terms of piecing the song together until I feel it’s finished.

How would you say your sound has evolved over the course of the past few years?

My first release ‘gray sky’ was more of a lo-fi collection, mainly because I did not know what I know now about recording/producing, but over time I’ve figured out how to get the mixes closer to where I want them which has allowed me to branch out in different directions. I think my sound has become a bit darker after the release of ‘October’/‘Faces’ though with some of my new stuff I try to follow that dreampop style of releases like ‘Far Away’.

Who’s one artist/band (living or not) that you’d want to open for?

The Cure for sure

Can you describe a bit what the Johnny Goth persona means to you?

It started as a way for me to anonymously release music that was a bit more revealing to me but has since become kind of an alter ego in a way since the release of the first music vid. I find it’s easier to release music when there’s that distance.

How have you been able to build some buzz around your music?

One thing that really helped me I think was other people posting my songs on sites like youtube, etc.

What’s your top spot to see shows in LA?

I don’t really see many shows, but when I do I like the Echo/Echoplex in Echo Park. That venue always seems to sound nice.

Could you share a few artists and/or albums you’ve been listening to lately?

Been listening to a lot of random stuff but some newer artists/bands I like are Post Malone, The Voidz, and The Wytches. Also been listening to Marilyn Manson, and some 80s hits